Position:Jeremy is the International Gaucher Alliance – IGA  (formerly the European Gaucher Alliance – EGA) representative on the board of the EWGGD.  He Co-founded the UK Gauchers Association in 1991 and was its Chairman until 2012 and remains active on its board. He has been involved with the EGA since it was established in 1993 and following  formalisation of the EGA in 2008 became its first Chairman, a position he held until 2016. He was appointed Honorary President of the IGA in 2018.

His role as a patient advocate has seen him engaging at the highest level with National and International authorities and parliamentarians, clinical and scientific experts and institutions and pharmaceutical companies.

Affiliation: He is currently a lay member of the Highly Specialised Technology Evaluation Committee of the UK’s  National Institute of Health and Care Excellence and is involved with the management of the UK’s study into the stratification of Gaucher Disease (Gaucherite).

Jeremy is a practising  lawyer holds the Freedom of the City of London, and was awarded an O.B.E, a National Honour in the UK, for services to Gaucher Disease.

What is EWGGD for me?

He is proud to have been involved with the EWGGD since its outset and to have assisted in its establishment as a formal organisation. His long involvement has allowed him to witness the significant impact that the work of clinicians and scientists in the field and the EWGGD as an organisation has had on the lives of Gaucher patients and he believes passionately that it is the role of patient bodies to do what they can to assist in this vital task. 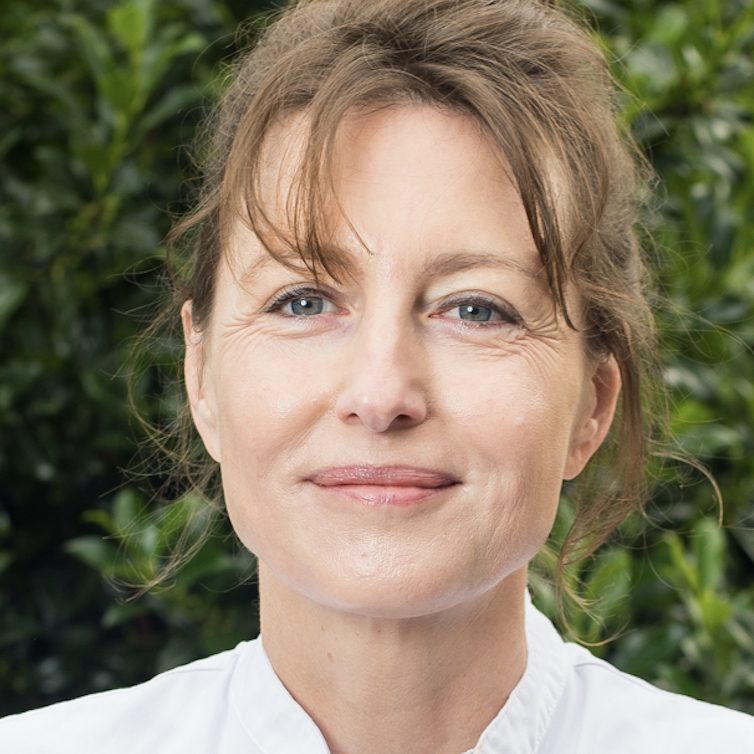 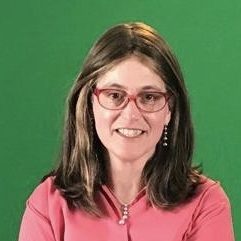 Board Member and Secretary 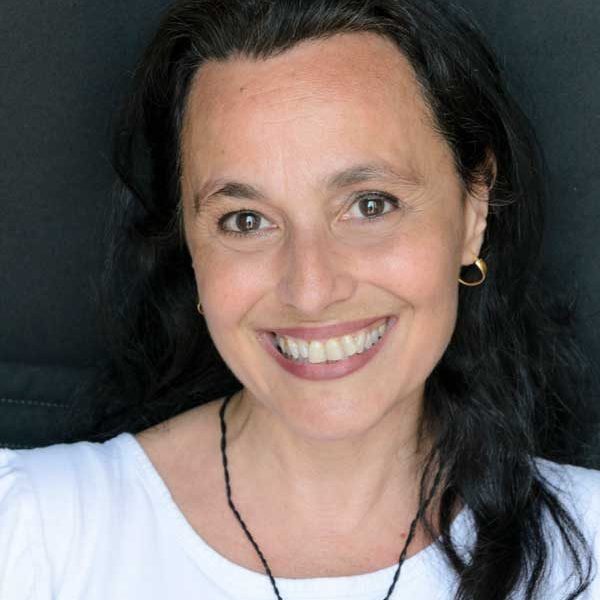 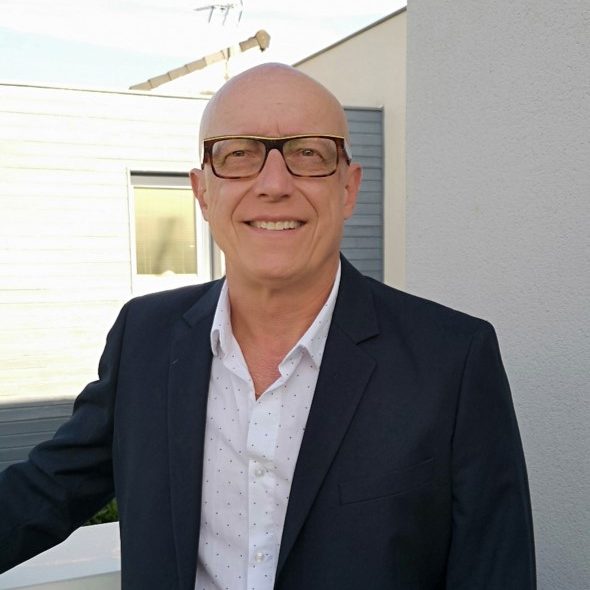 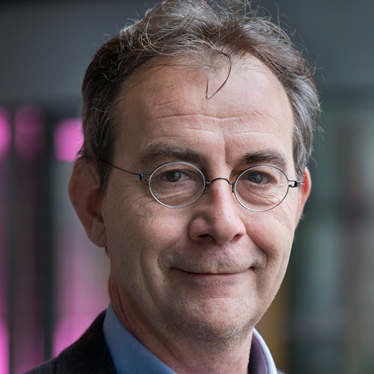 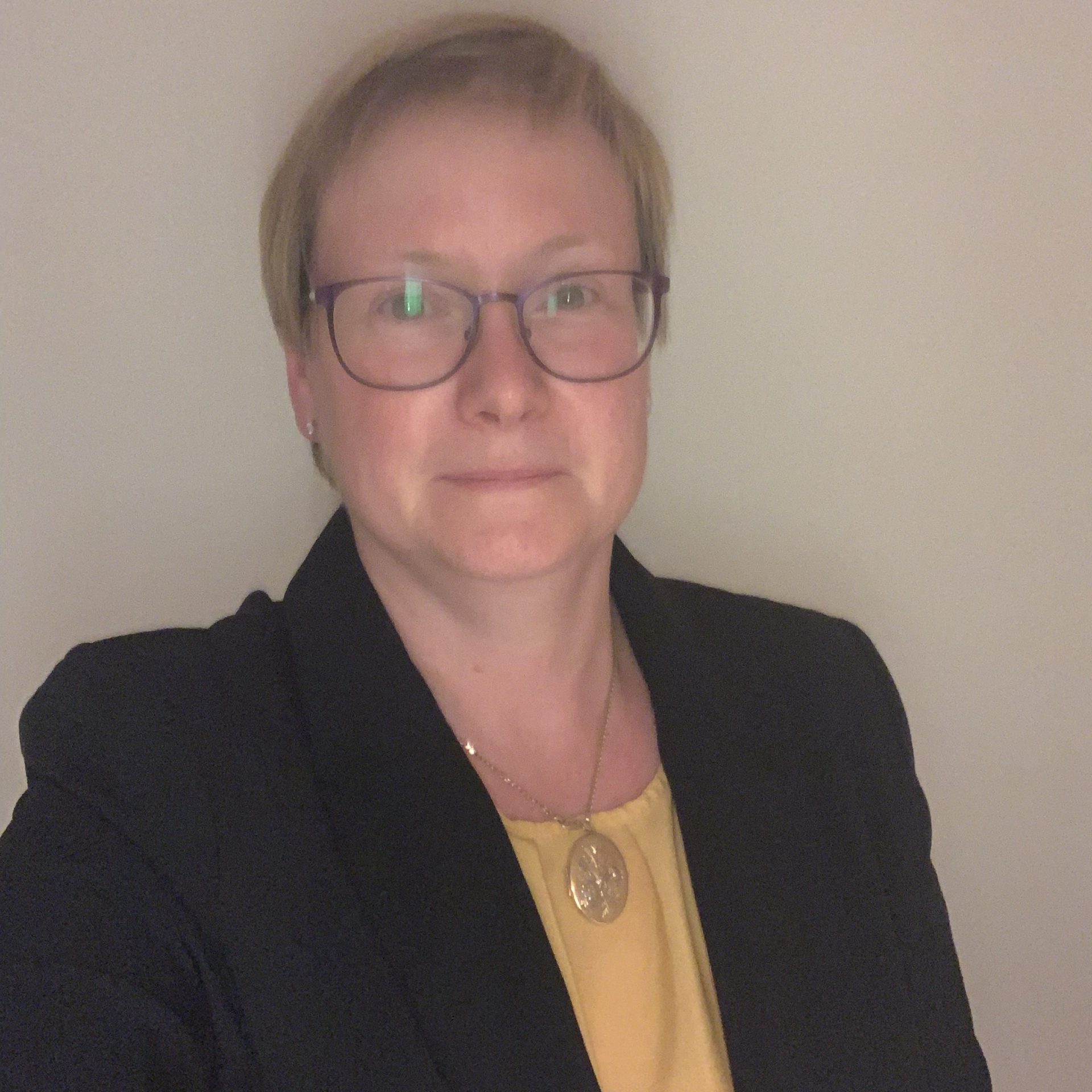 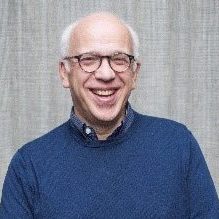